When he was a prosecutor in the Richland County Solicitor’s Office in 1990, Jim Morton won a murder conviction for Doug O’Neal. But evidence used at the time was problematic, and, with subsequent recantations by witnesses, Morton became convinced that O’Neal was innocent. The situation culminated in early June, when Morton traveled to Columbia and testified for O’Neal at his parole hearing.

“I’m convinced I prosecuted an innocent man, and I think he’s served 24 years as a result,” Morton told WIS TV in Columbia. “He had no prior record. He was essentially plucked from his home with his wife and children based on the testimony of a drug-addicted prostitute,” Morton said. “Not that drug-addicted prostitutes can’t be credible, but this one’s credibility was always suspect.”

The witness, Alice Whetstone, had a lengthy criminal record and had been jailed for assaulting a small child who later died. During her incarceration, she implicated O’Neal in the unsolved murders of two prostitutes and another woman whose body had never been identified. In exchange for Whetstone’s cooperation, the charges against her were dropped and she was put in witness relocation.

Years later, Whetstone and another witness for the prosecution recanted their statements about O’Neal’s involvement in the murders — setting in motion a series of events, including Jim’s unusual testimony, that led to freedom for man falsely imprisoned for 24 years.

Disclaimer:  Morton & Gettys is not responsible for the content on web pages that are not part of the firm’s site. 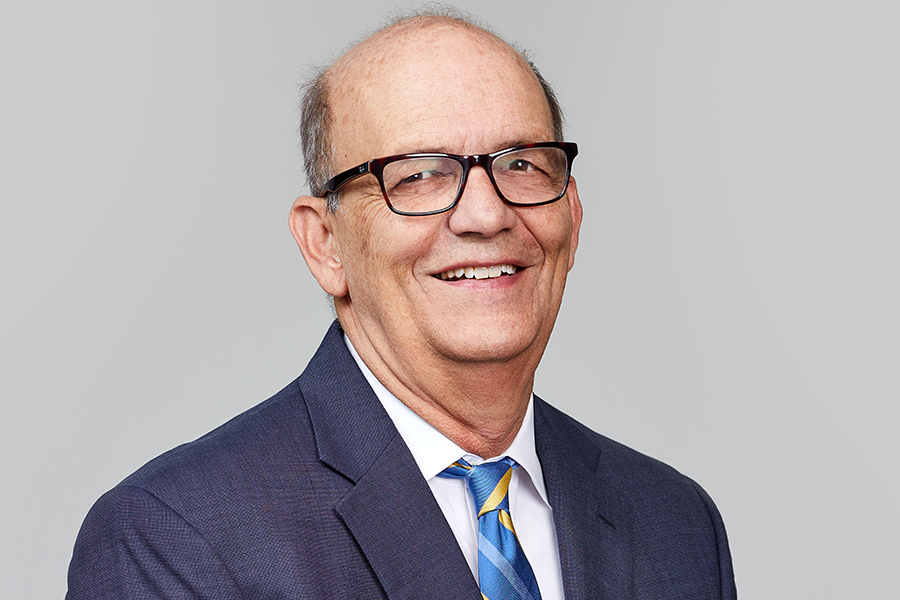