Neal is now our newest associate

ROCK HILL, SOUTH CAROLINA – A familiar face is stepping into a new role. Joe’Terrious Neal, who joined Morton & Gettys in August as he awaited results of the Bar exam, is now an associate.

His practice focuses on civil litigation.

Neal earned his juris doctor from the University of South Carolina. He honed his legal skills and his interest in practicing trial law as a member of the Mock Trial Bar program. He served as the program’s chief justice and was a finalist in the prestigious Buffalo Niagara Mock Trial Invitational during his third year in law school.

He also worked as a summer associate for various law firms while in law school. His duties included legal research, drafting motions and memoranda, and helping prepare witnesses for depositions.

Outside of work, he enjoys spending time with his daughter, cooking, and cheering on his Gamecocks. 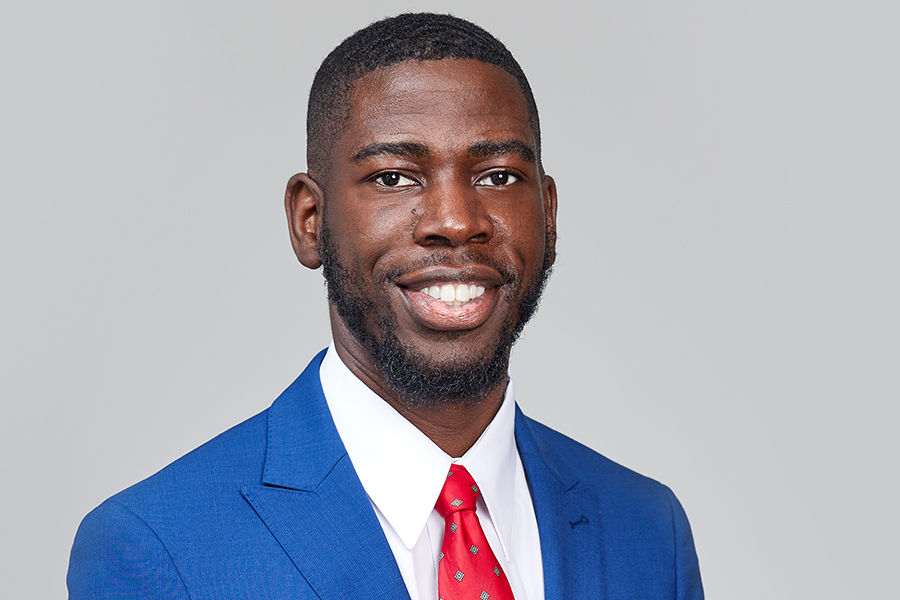