Our own John Gettys is now the mayor-elect of Rock Hill, SC!

In an election held on Halloween, John – a partner in this law firm — was elected to become the city’s first new mayor in two decades. And we couldn’t be prouder.

With 36 of 39 precincts reported, Gettys had won with 53 percent of the vote, as reported by the Rock Hill Herald. Gettys said the campaign had been a “wonderful ride.”

“I want to thank the voters of Rock Hill,” he told supporters at our offices on Halloween night. “I cannot wait to roll up my sleeves and get after it. We worked our tails off to get here. It’s been wonderful to see so many people reaching out.”

John is a former Rock Hill City Council member, serving Ward 4 from 2002 -2010. He was endorsed in this election by departing Mayor Doug Echols, who has held the office since 1998.

Congratulations to the new mayor! 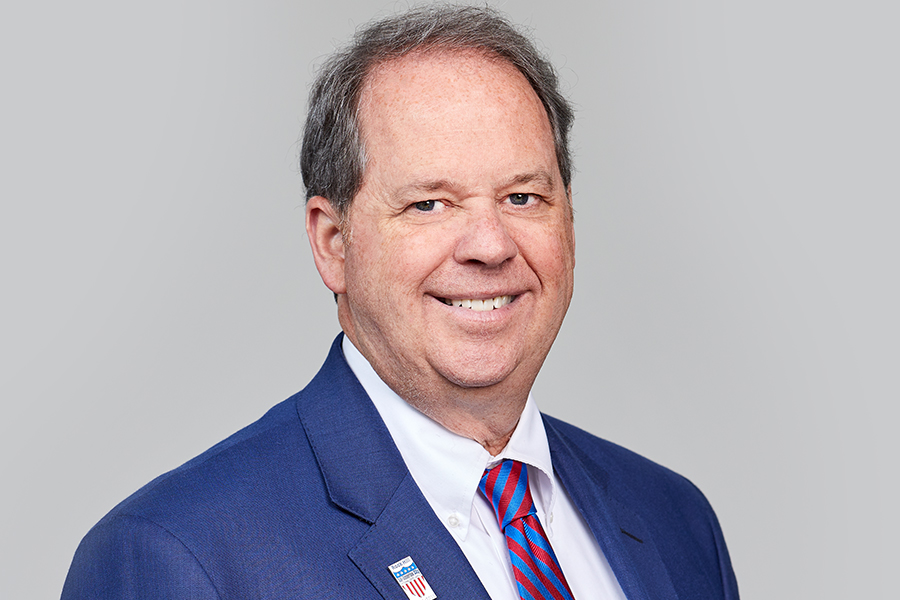