The cultural district designation, announced Feb. 18, came after months of work coordinated by the Arts Council of York County. Morton & Gettys partner Michael B. Smith serves on the Arts Council board of directors.

“The cultural district designation is important, not only because it draws attention statewide to all of the great things going on in Rock Hill, but also because it reminds local residents of how fortunate we are to have such a vibrant arts community,” Smith said.

When Morton & Gettys opened its new offices as the first tenant in the four-story Fountain Park Place in October, it marked an important milestone in Rock Hill’s downtown revitalization. Planners envision a hotel and performing arts center in the future.

Local officials see the cultural district designation as another big step, and not just for arts organizations.

“Promoting our downtown as a cultural district will increase support for existing businesses and attract new ones,” Arts Council Executive Director Debra Heintz said. “Being identified with a cultural center is a plus for artistic organizations and other organizations, such as banks and restaurants that support the arts.”

The cultural district map takes in all businesses from North Elizabeth Lane to Dave Lyle Boulevard, down Main Street and one street off on each side. Morton & Gettys has supported several projects and organizations within the boundaries, including the African-American Business District monument and Historic Rock Hill.

The firm made recent donations to those groups in conjunction with the firm’s Fountain Park opening.

“We believe in the revitalization of Old Town Rock Hill and are excited to be part of our city’s future with this move,” Morton & Gettys founding partner Jim Morton said. 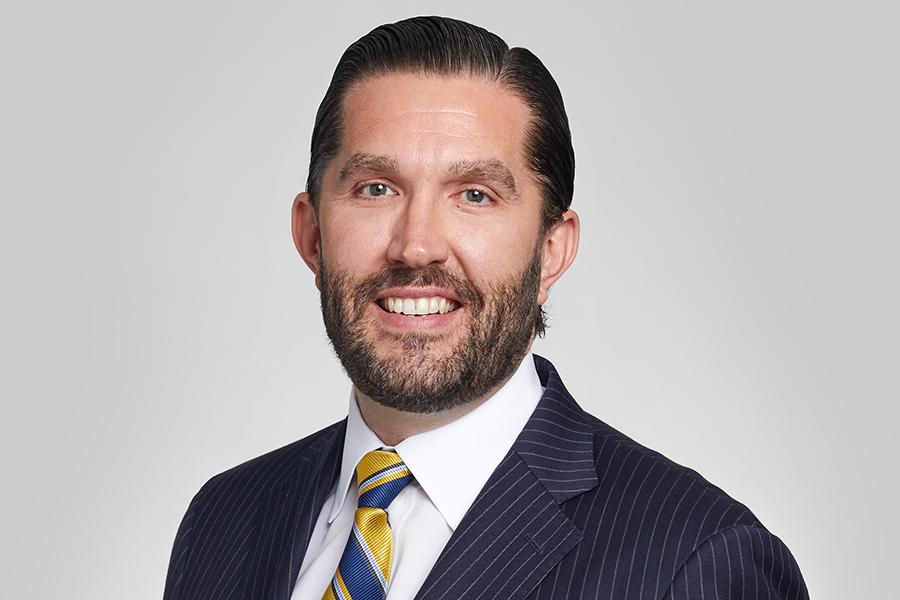