Michael is an experienced family law attorney, as well as certified family law mediator and circuit court arbitrator. He is also trained in collaborative divorce law. This legal training and his experience allows Michael to help couples often resolve their legal issues without the emotional and financial expense of a lengthy legal battle.

His divorce law practice covers a full range of issues, including spousal support or alimony, child custody and visitation, and child support. He has represented clients in uncontested or no-fault divorces, as well as prosecuted cases involving grounds for divorce.

Other attorneys have at times called upon Michael to share his knowledge of family law and attorney’s fees. He has been qualified by the family and magistrate courts as an expert witness on both topics.  Michael has received an AV Preeminent rating and identified as a Platinum Client Champion by Martindale-Hubbell, and he has been identified as a “Top 10 Family Law Attorney” in the State of South Carolina by the National Academy of Family Law Attorneys.

Disclaimer: The following examples are intended only to be representative of Mr. Smith’s practice. These examples are not intended to, and cannot be relied upon to predict the results in any other case.  Morton & Gettys is not responsible for content or statements made on pages outside its site. 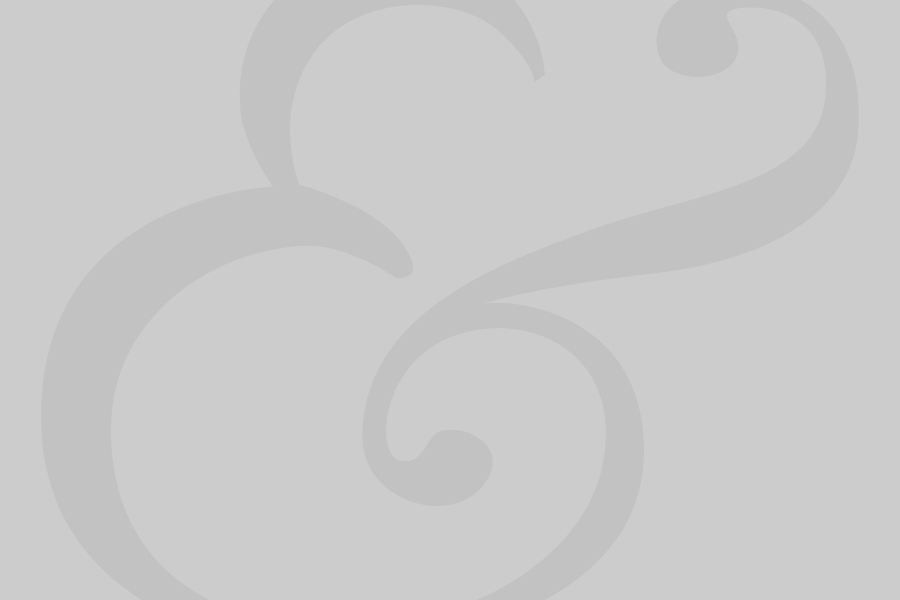 Divorce in the time of coronavirus: COVID-19 FAQs