Palmetto Focus: A conversation about the consequences of Act 388

On Nov. 15 at Winthrop University, our own Elizabeth Smith Owen will moderate a discussion of the consequences of a major change in South Carolina’s tax law.

Ten years ago, the South Carolina General Assembly passed Act 388, which shifted the burden of paying for public school operations from homeowners to businesses and onto an increased sales tax. On the eve of the Legislature taking another hard look at tax policy, the John C. West Forum on Politics and Policy presents “Act 388 Revisited,” the first of three sessions called “Palmetto Focus: A Series on the Issues in South Carolina.”

Since the Act passed in 2006, many have complained about its unintended consequences: a burden on business and renters, and serious shortfalls in needed funding for schools and local governments.

A distinguished panel representing business, academia and public schools will discuss the impact of the Act at 6 p.m. on Nov. 15 in the Richardson Ballroom of the DiGiorgio Campus Center. The panelists will be:

“What we’ve seen in the politics of our state and our county for some time now is people talking past each other,” Morton & Gettys co-founder John Gettys said in explaining why the firm is sponsoring the series of forums. “Nobody listens; they’re too busy thinking about the next thing they’ll say in the argument. We need to get back to having real conversations. Rock Hill is a wonderful community, still a small town in a lot of ways, and we can still have conversations like that.”

So the firm approached Katarina Moyon with the West Forum, and she suggested Act 388 would be good topic to tackle on the tax law’s 10th anniversary. Ms. Moyon is the co-director of the Forum, and director of the Human Experience course and a lecturer in the department of Political Science and University College at Winthrop.

“The West Forum is committed to promoting civic engagement and raising issues important to South Carolinians,” she said. “The Palmetto Focus series is the perfect venue for these conversations to occur. Dialogue among groups is the basis for civil society, and we wish to promote it among all generations in our state.”

Those unable to attend the event on the 15th can watch on Facebook Live at the West Forum’s page.

The Palmetto Focus series will have two additional sessions, scheduled for early 2017, prompting discussions about both health care and race in our state. 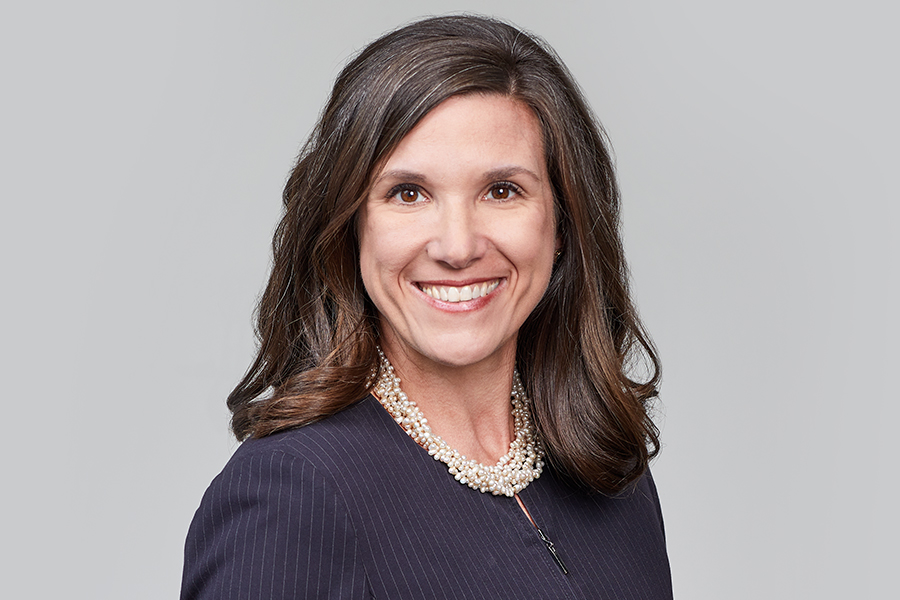